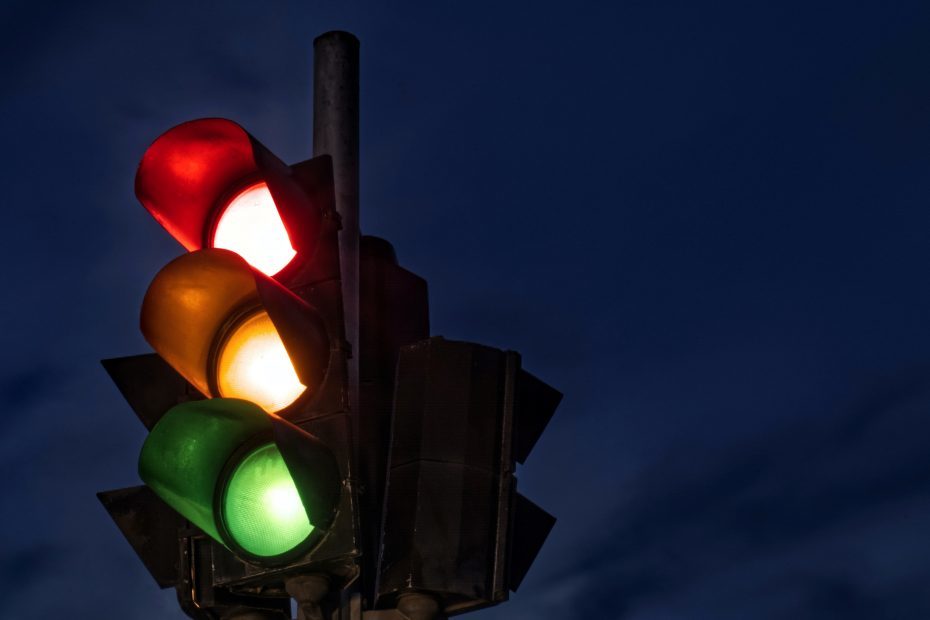 We specify open standards for public IT projects. Development orders are usually requested as open source, the corresponding software is principally made public.

The new ‘traffic light’ coalition between the Social Democrats (SPD), the Greens and the Liberals (FDP) has presented its coalition agreement. It also contains a commitment to open source in several passages. In this blog post, we would like to explain to you why it makes sense to focus on open source projects, both from a technical point of view and politically.

What is Open Source?

The term open source describes software whose source code is publicly accessible and can be used, modified and distributed by everyone. The idea goes back to the 1960s and since the 1980s has also been used synonymously with the term free software. One of the main reasons for the establishment of the term open source is often mentioned as the fact that free software can be misunderstood as free of charge, especially in the English-speaking world. In order to connect both terms with each other, the expression Free and Open Source Software (FOSS) established itself to a large extent. The Open Source Initiative additionally adds anti-discrimination in its definition, i.e. the software license must not exclude any (groups of) people or certain uses. In our first blog post, we already provided detailed information about FOSS.

Open Source for a modern country

In the second chapter of the new coalition agreement under the heading ‘Modern state, digital awakening and innovations’, the new government clearly commits itself to open source. In addition to the quote at the beginning of the blog article, the joint agreement of the three coalition parties further clarifies:

In addition, we are securing digital sovereignty, especially through the right to interoperability and portability as well as relying on open standards, open source and European ecosystems, for example in 5G or AI.

As a result of the increasing shift to the digital space, the democratic relationship between the state and the citizens must be critically discussed in this regard. A trust-based relationship can only be guaranteed through transparency. In this respect, open source contributes to transparency in the digital space, since open source code means that it is possible to check at any time whether a piece of software is only performing the functions for which it is intended in the context of its use, without executing hidden processes in the background that could harm data protection and our privacy. In addition, every modern state is financed by taxes and contributions from the population. Investments in open source software offer the population the direct opportunity to profit from this software, which they have actually financed themselves, since the source code is accessible to all and can even be used for their own purposes (‘Public Money, Public Code’). Open source software is also preferable to so-called non-free or proprietary software for practical reasons, because the code is subject to a permanent public audit. This means that not only is the correct functionality constantly checked and, if necessary, even improved by the public, but the credibility of the software also increases as a result of this transparency.

Open Source for a European future

It is no coincidence that the following quote comes from the chapter ‘Germany’s Responsibility for the World and Europe’:

The Internet is massively influenced by global corporations such as Meta (formerly Facebook), Amazon, Netflix, Google as well as Apple, recently also called MANGA, for the benefit of their own profit. This pursuit of profit is often diametrically opposed to the well-being of the population, especially data protection, privacy and digital self-determination. To stand up to such influential companies, a European solution is needed. Apart from suitable laws for the protection of privacy (above all DSGVO), the promotion of open source companies is an elementary instrument in this regard. After all, the supposed alternative of building up one’s own European corporations with a business model based on data and a (qausi-)monopoly position turns out to be a fallacy upon closer examination, since in this case the problem would only shift to other companies. In contrast, open source software does not create any dependencies of the users on their own product due to the open source code, i.e., the so-called vendor lock-in is avoided, which makes it difficult to switch to other providers.

The promotion of competitive open source software is an important component in reducing the dependence of individuals on specific companies. In the European context, open source thus helps to reduce the influence of individual companies and to build a modern, innovative and self-confident IT industry in Europe. 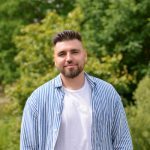