Startseite » Blog » Free Software – What is it, why is it important?

Free Software – What is it, why is it important? 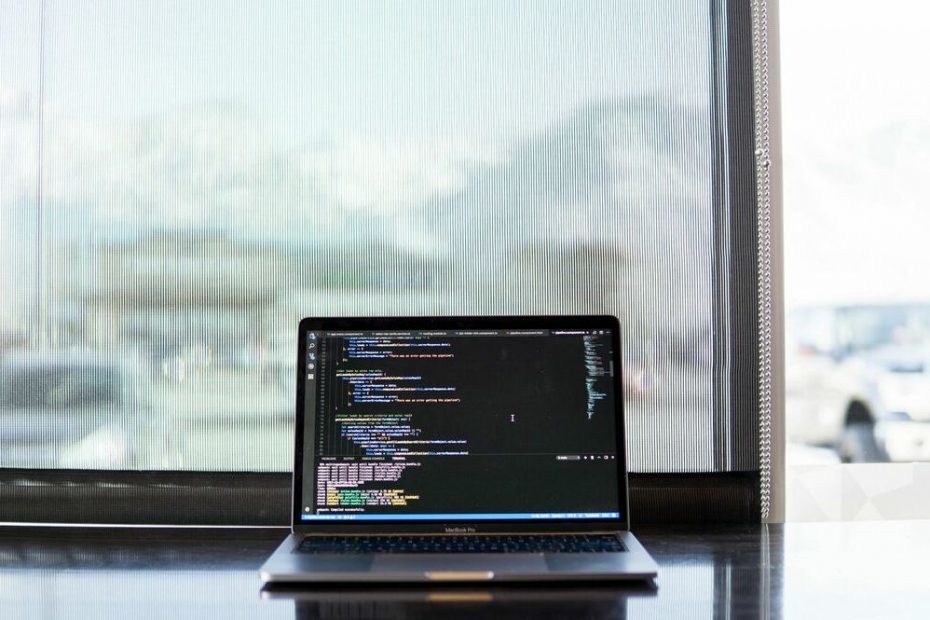 As you can see on our website and in the Help Center, ViOffice consists of many individual components, which we – meaningfully and seamlessly integrated with each other – offer as a complete package in a hosted service. The business concept behind this is commonly referred to as “Software-as-a-Service” (SaaS) and is common practice in the software industry. However, most of these individual components integrated in ViOffice were not written by the ViOffice team itself, but by many thousands of developers worldwide. They are part of the Free Software community and publish their code under a Free and Opensource Software (FOSS) license so that others can use it without restrictions.

But what does that mean exactly? What restrictions are we talking about when using so-called proprietary, i.e. non-free software? And what advantages does FOSS have over proprietary programs?

What is free software?

But how exactly is this implemented in ViOffice?

In our Help Center you can find a list of all software used in ViOffice, including their licenses. ViOffice is a service product that provides you with this software in an integrated form as easy and convenient as possible. Since every single component is Free Software, all users have the possibility to download these components themselves, to install them on their own server infrastructure and to do what they want with them. Nobody can dictate to them, what they may do with their software and what not. Since all the source code of the software is open, you can also look up what the software does yourself or ask others to explain it to you so you can understand it. They can also easily give the software to friends, to relatives, to the neighborhood. And finally, they can improve the software according to their own ideas and wishes and pass on their changes to the original authors.

Okay, but what is non-free software?

In contrast, if we look at non-free software projects from competing offerings, the authors of this software can determine what users can and cannot do with it. For example, the use for private purposes may be allowed, but not for commercial or political work. Also, the source code of non-free software is usually not visible. So there is little chance to understand what is happening in the background, hidden from the users’ view. “Is our data being sent unnoticed to a corporation?” This question is difficult to answer with non-free software and users must blindly trust the authors. Also, under normal circumstances, no copy may be passed on to others. Even more, the unauthorized distribution of the software usually results in severe penalties. Just as the source code of the software cannot be viewed, it cannot be improved by users. And even then, they would not be allowed to share their changes.

ViOffice is a cloud service, not a standalone software! So what do users get out of the freedom of the components used in it?

The entire ViOffice offering consists of 100% Free Software. This means that our users can be confident that the applications do exactly what they are supposed to do. Whether it’s important company documents in cloud storage or confidential conversations in ViOffice Talk or Conference, ViOffice has no hidden data transfers to third parties, all our code can be transparently viewed and is therefore subject to a permanent, public audit of the opensource community, which ensures the reliability and credibility of the individual components. This is especially advantageous for the encryption of data and conversations. Unlike non-free competing offerings, ViOffice relies on stable, established and verified secure algorithms that ensure nothing gets into unauthorized hands – not even ours. The free standards used by ViOffice are also compatible with a wide range of other software products, which avoids a lock-in effect that makes it difficult for users to switch to other software or vendors at a later date.

For sure, because Free Software is the basis of many other (also non-free) projects. If you use an operating system based on GNU/Linux for your computer, you are certainly already familiar with Free Software and already use some projects in your everyday life, such as the office application LibreOffice, the multimedia player VLC and many other smaller programs.

The most popular operating system for smartphones – Android – is fundamentally based on Free Software. On the one hand, it runs with the Linux kernel, which is under a FOSS license, and on the other hand, many parts of Android itself are also Free Software, which Google, however, supplements with non-free code.

Another example is the Mozilla Firefox web browser and, derived from it, the Thunderbird email & calendar client, both of which are under a FOSS license. Even Google Chrome is based on core components that are either open source (OSS) or even FOSS, although Chrome itself is of course not.

Also not to be overlooked are the many online services we use every day. While few of them are Free Software themselves, many of them contain multiple components that are under a FOSS license. Also, the servers they run on are usually powered by a GNU/Linux-based operating system and other FOSS components.

So, in conclusion, Free Software doesn’t have to be scary or take any getting used to. It is ready for everyday use, is actively used by millions of people worldwide, and offers a number of benefits for one’s own work and confidence in software as a tool.