Practical Tips for Encrypting Your Data 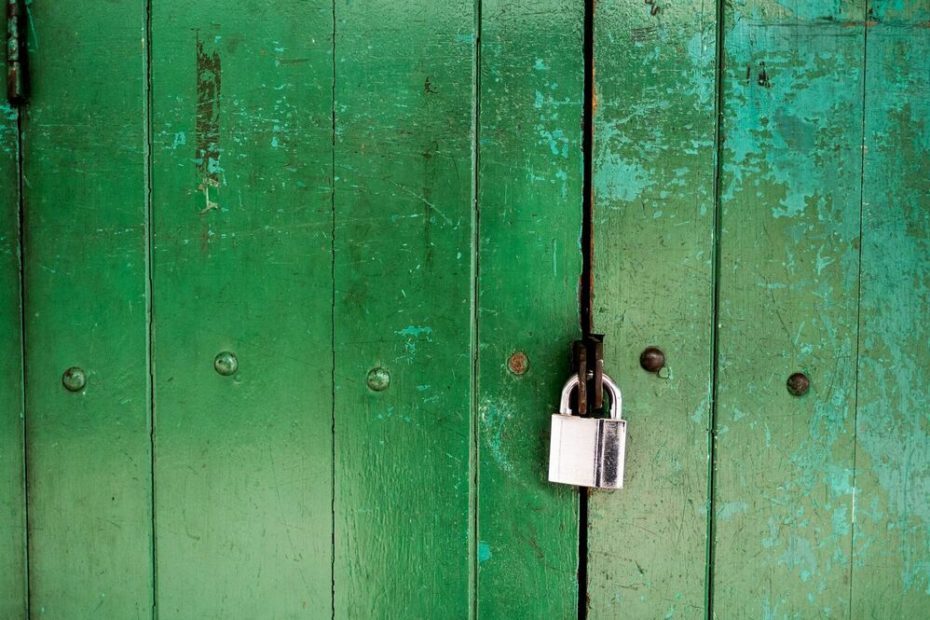 ViOffice places great emphasis on security and privacy. But how can data also be stored securely locally?

ViOffice encrypts stored data and information several times. On the one hand, the transmission of data from the end device of the user to the cloud storage is carried out exclusively via encrypted channels, on the other hand, the individual data in the cloud are encrypted again on the server side by the account password of the user. The hard drives of our servers, as well as our backup storage locations, are also encrypted once again to prevent access to the hardware itself. In addition, we are currently striving to implement end-to-end encryption (E2EE) for cloud storage, similar to the (unfortunately proprietary and therefore only conditionally recommendable) software Boxcryptor for cloud storage such as Dropbox, GoogleDrive, but also Nextcloud and ViOffice Cloud.

For many users, this raises the question of how the corresponding information can also be stored securely on their own end device. As described in our Help Center, the ViOffice Cloud is compatible with a variety of native programs for the PC, including the synchronization software “Nextcloud Sync”. It allows you to synchronize files in real time between the cloud storage and a local folder located on your PC. Here, too, the data is transferred exclusively via encrypted channels. However, once they reach your PC, the information is subject to your own security measures. For example, by default they are no longer encrypted here unless you have taken appropriate measures, so they can be viewed by anyone who has access to your computer.

To ensure that sensitive data can be synchronized without risking access by unauthorized persons, it is worth considering local encryption. One way to do this is to encrypt the entire hard drive. Most operating systems now offer this option, but it usually requires reinstalling your operating system. However, individual folders or file paths can also be encrypted instead.

A very versatile, cross-platform and Free Software licensed solution is VeraCrypt for Windows, MacOS & Linux. The same encryption method is also provided on smartphones through EDS for Android and Disk Decipher for iOS.

Once installed and set up, the synchronization folder can be easily stored in the encrypted container via “Nextcloud Sync”, for example. As long as this container is closed, the files and folders inside it cannot be accessed (this also applies to the synchronization software). However, if you open it with the appropriate password, you can open and edit the files inside as usual (or synchronize them with the cloud).