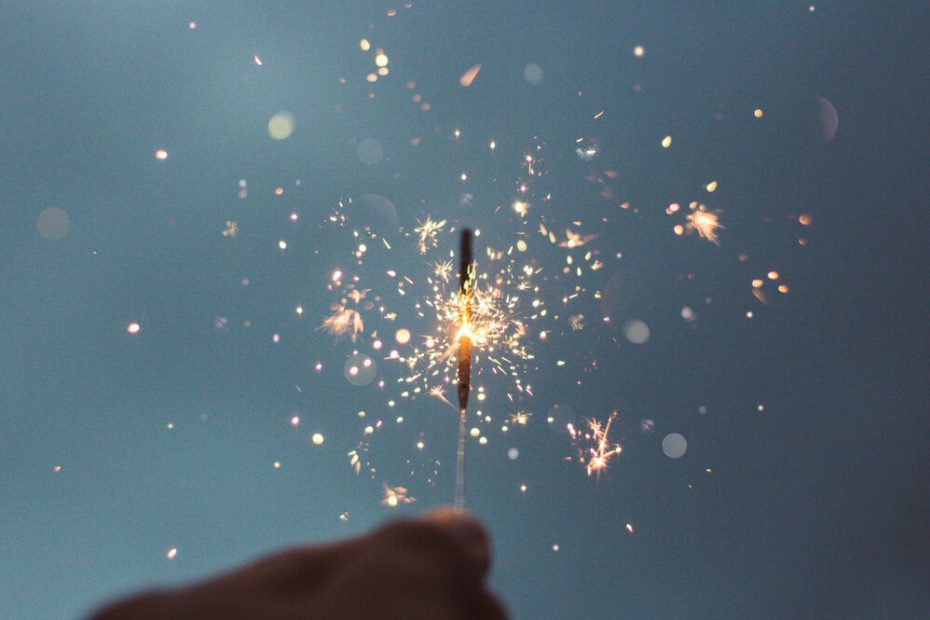 Just like last year, we would like to use this beginning of the year to introduce some major improvements in the ViOffice Cloud. Here, many smaller details have been changed, which clearly simplify the handling and the daily work with ViOffice.

News in the ViOffice Cloud

The ViOffice Cloud is largely based on Nextcloud, an Open Source project which in recent months and years has received more and more attention from companies in the IT industry as well as from individual developers in the Open Source community. Through major updates shortly before the turn of the year, we have brought many innovations from the Nextcloud community to the ViOffice Cloud.

In the area of new functionality, first of all the new collaborative whiteboard should be mentioned, which, together with the Collabora Office Suite and the diagram function, is integrated into the ViOffice office application series and is perfectly suitable for joint brainstorming in a video conference. Just like the other office applications in the ViOffice Cloud, the new whiteboard can be created via the “Create File” dialogue in the file manager and may also be stored and synchronised there.

The text chat system and video conferencing system “Talk” and the organisation tool “Deck” are now more closely interlinked. Individual messages can now be converted into a Deck task directly from Talk. As before, individual chats can also be opened within a Deck card to discuss respective tasks in detail.

But these are not the only changes to “Talk“. For example, in addition to text messages, emojis, pictures and other files, voice messages can now also be sent. This applies both to the PC view in the web browser and to the “Nextcloud Talk” app on Android and iOS. Similarly, the current location and contact book addresses can now be sent via Talk. Messages can also be deleted for up to 6 hours by the respective author or the moderator of a chat room in order to better moderate group chats. Messages now also show a small check mark to indicate whether they have already been read. In order to maintain their own privacy, users can deactivate this (similar to the online status in the cloud) via the “Talk settings” in the chat overview at the bottom left. During video conferences, participants can now “raise their hand” to draw attention to themselves and to indicate the need to speak. In addition, there are numerous minor adjustments in Talk that considerably improve usability and significantly increase performance, especially on weak end devices. Last but not least, it is now possible not only to refer to individual messages by reply, but also to copy direct links to a message.

The mail and calendar functions now have their own recycle bins to make deleted content recoverable for a period of time and thus avoid accidental data loss. The email application has also undergone further adjustments that improve speed and the user experience. The text editor has also received extensive innovations, such as the possibility of templates or colour schemes for different authors to facilitate collaborative work.

In the file manager of the web view, not only individual files but also entire folders can now be conveniently downloaded as a ZIP archive, for all those who do not use the synchronisation software. In return, the synchronisation interfaces, for example with the smartphone apps or the synchronisation app for the PC, are now even faster than before when transferring files between the cloud and one’s own device.

Another technical change is aimed at improved compatibility when collaborating with people who do not use ViOffice Cloud or Collabora Office. Already in the past, with the Collabora Online office application we use, it was possible to use both the OOXML format (the group of Microsoft Office file formats, i.e. .docx, .xlsx and .pptx) and the free OpenDocument Format ODF (e.g. .odt, .ods, .odp) with the highest compatibility. Although OOXML is contradictory to the idea of Free, Open Source Software, especially because of the associated patents and difficult participation rights, it has been used as a standard in the ViOffice Cloud to date because of the high usage world wide and compatibility problems of Microsoft Office with the free formats.

With the beginning of this year, newly created documents in the ViOffice Cloud are ODF files by default, which since the middle of last year also enjoy significantly improved support in Microsoft Office and therefore promise the best compatibility across the board. Of course, as before, OOXML files can still be seamlessly saved, viewed, edited and also created in the ViOffice Cloud. Only the default setting for new files will change. Our customers will not notice this behaviour in their daily work, except in an improved collaboration with external users who use Microsoft Office or other priprietary office products.

There have also been changes behind the scenes. A restructuring and rescaling of our server infrastructure has led to noticeably faster access times and navigation within the cloud, as well as more efficient utilisation and thus reduced energy consumption. These measures, in addition to the use of green forms of energy to drive our servers, represent a further sustainable contribution to reducing our share of the IT industry’s steadily growing energy demand and CO2 emissions.

In our external communication, we would like to focus even more on the Open Source community than we already did before. Since the beginning, we have, of course, relied exclusively on Free, Open Source software, and we always talk about the unique advantages for developers, users and hosts like us. In addition to the application information, our help centre always contains comments on the developers of a particular component. Of course, there is also a detailed licence directory for all software projects that form the ViOffice Cloud.

But besides the ongoing information about FOSS, our own contributions to Open Source software projects and, of course, the partnerships with scene actors such as Collabora Ltd, we would like to emphasise our gratitude and connections in the coming year even more strongly and explicitly than before, freely according to the motto: “Standing on the shoulders of giants“.

In this context, we would like to thank once again the many large and small projects that work in the foreground but also invisibly in front of the eyes of the end users and that make the reliable functioning of the ViOffice Cloud possible.