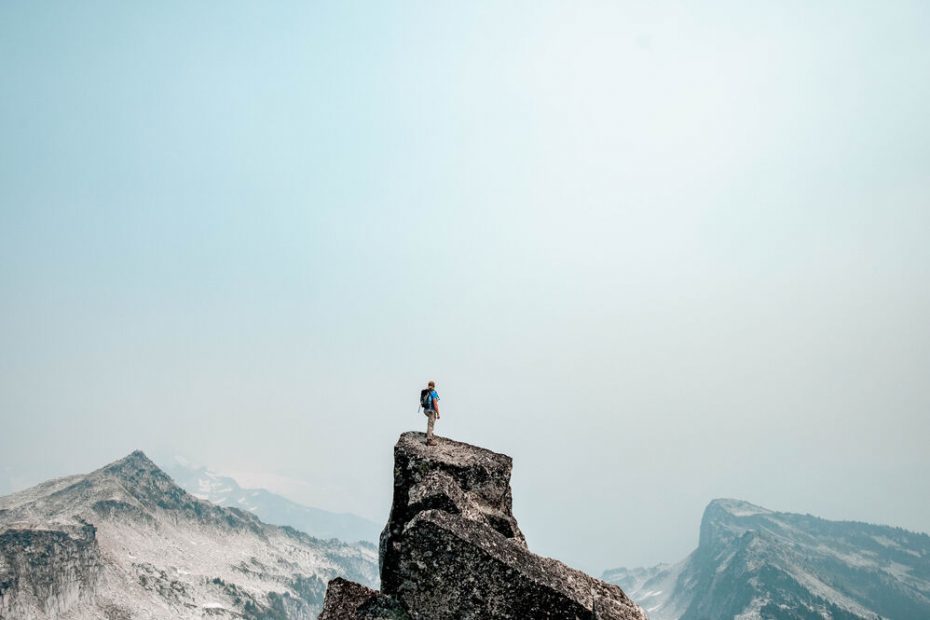 It’s time for a new, major update of the ViOffice Cloud! Already a few days ago we updated our plattforms and this blogpost shall highlight the new changes, which came about thanks to the work of many software developers and volunteer hobby programmers. Special thanks go to Nextcloud and the Nexcloud community.

The ViOffice Cloud is now noticeably faster. This is particularly striking when synchronising with the synchronisation client or the smartphone apps. Even though uploading and downloading still largely depends on your own internet speed at home, version synchronisation of files stored locally and in the cloud is now up to 10x faster. This also means that there is less computing load on your own end device and on our servers. This not only benefits performance, but also the environment, as less computing load means less energy consumption.

Navigating within the cloud also works a little faster now, especially when browsing file folders or using the search function in the top right-hand corner, which allows you to search all the contents of the cloud: Files, calendars, contacts, chat messages, e-mails and much more.

A lot of work by the developers went into the groupware components: Mail, Calendar & Contacts. E-mails can now be easily converted into appointments and entered directly in the calendar. It is now also possible to temporarily undo the sending of e-mails if errors occur shortly after they have been sent, and e-mails can now be scheduled in advance and sent automatically on a certain date.

All accounts can now optionally create a profile page. This is particularly helpful in larger work teams. In addition to contact information, availability times can also be defined there. Others can then use this to book appointments or arrange meetings.

Further improvements can be reported in the chat and video conferencing tool Talk. Before calls, there is now a preview of one’s camera. Here, settings can also be made on the microphone and camera even before joining the call. This is particularly useful in the context of another new feature, as there is now the option for background blur, for example, to avoid revealing parts of one’s home in the home office. The right sidebar in a chat now also has a tab for sent media content, i.e. pictures, videos and documents. This makes it much easier to find the corresponding messages and content. Furthermore, it is now possible to react directly to individual chat messages via emoji.

The document component, which we realise in ViOffice in cooperation with Collabora, also received many improvements. Besides the usual speed improvements that Collabora Office brings with every update, the component now fits even better into the overall picture and brings with it a more modern and for many certainly more familiar interface. The simple text editor, i.e. the little brother of the text document component of Collabora Office, now also has considerably more functions, such as tables and info boxes.

We believe that users should always have the freedom to choose which services they use online. Of course, this also applies to an all-in-one cloud solution like the ViOffice Cloud. We do not want to create a “lock-in” effect that binds users to us even though they would prefer another cloud solution.

For this reason, there is now the option in the settings to export all profile and file data in one go so that they can be imported again in other clouds. This makes a smooth move easy. At the same time, it is now also easier to switch from other clouds to ViOffice, as the cloud can import all data automatically.

Already with our last major update came the option of online and employment status directly in the cloud. This is now significantly expanded and, for example, automatically sets itself to “busy” while participating in a meeting via ViOffice Talk.

We would like to thank everyone who has contributed to these innovations. In particular, we would like to mention the tireless work of Nextcloud and the Nextcloud community. But also our partner Collabora and the LibreOffice community contribute to a well-rounded overall result with state-of-the-art office applications. They all make Free Open Source Software easy and accessible for everyone and thus help to bring it into the centre of society.

And we are also doing our bit. There has never been a better time to try the ViOffice Cloud!

In addition to a wide range of features for individuals and workgroups, we offer fair and socially oriented prices, environmentally friendly hosting with efficient software use and 100% green energy, and privacy-friendly solutions for individuals, associations and companies with also 100% open source software.