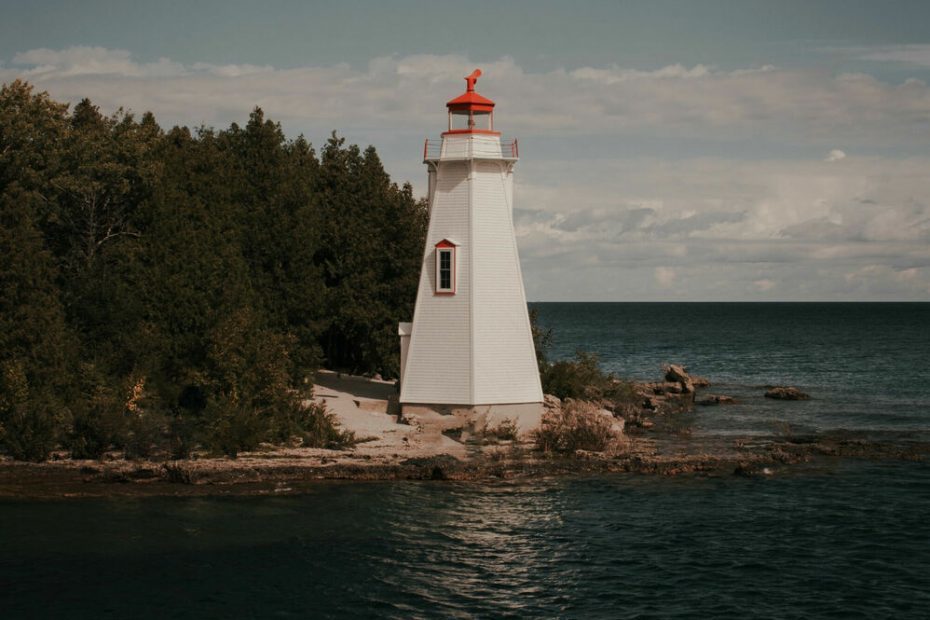 What is Corporate Social Responsibility, why should companies behave “socially” and how does this look like at ViOffice?

In this blog post, we would like to shed some light on the concept of Corporate Social Responsibility (CSR).

What is Corporate Social Responsibility?

In recent years and decades, we have seen an increasingly globalized world facing ever greater challenges, both globally and regionally. In this context, it should be the mandate of society and consequently also of politics to regulate private actors for the greatest possible social welfare and minimal injustice and inequality. However, individual aspects, some of which are very central, are lost or put on the back burner due to political opportunism, unwillingness or simply because of other interests.

In this context, CSR describes the voluntary contribution of private economic actors to sustainable, societal or social goals beyond state regulation. This may concern internal company aspects (wages, working environment, profit margins, …), value chains (e.g. compliance with voluntary labor and environmental standards) or external aspects such as donations, sponsoring or participation in social projects. Similar to the social responsibility of private individuals, companies weigh up their own profitability and societal-social goals here, despite all market-theoretical interests. The European Commission defines CSR as:

“the responsibility of companies for their impact on society.”

Why would companies behave “socially”?

Another, non-altruistic reason can be the use of CSR as an advertising tool to reach certain customer groups who, for example, are very concerned about sustainability. CSR can also enhance the reputation of a private company among employees and other stakeholders, which means that CSR can have an economically (opportunistically) oriented component. From this, it can be deduced that in a more socially/sustainably oriented society, CSR can become more economically significant and also more rewarding.

In many cases where CSR is pursued, a mixture of both motivational backgrounds can be assumed. One might assume here that an altruistic approach is more sincere and, in a sense, more long-term than the economic motivation. But no matter which part of it prevails, the result remains the same (within the framework set by the free-market system): sustainable, social and progressive behaviour that goes beyond the state’s minimum requirements.

However, one should not conceal the fact that it is possible to implement CSR to a lesser extent solely in order to avoid the introduction of far-reaching, mandatory regulations by the state. This can (and is) used in particular by large companies and economic lobby associations. Voluntary compliance with social, ethical and ecological standards by economic actors should therefore not be a reason for not enforcing and thus consolidating these and even more far-reaching standards by law.

Where do we see ourselves in this context?

We ourselves see ViOffice as an entrepreneurial project that is oriented towards sustainable, ethical and socially just future viability.

To this end, we rely on sustainable energy sources for our digital infrastructure, for example, because the software and IT sector in particular is a driving factor in the increasing energy requirements of the global North. However, not only the reduction of our own ecological effect is a suitable means, also compensations of other forms (as already described above) can be appropriate means.

Furthermore, in our internal and external work, as well as in our products, we rely exclusively on Free (Libre) Software. On the one hand, this has practical reasons, because Free Software allows us to run the respective software projects ourselves and on our own infrastructure. We are completely independent from the original developers and can adapt the projects according to our own ideas. On the other hand, there is of course a financial aspect, because often projects that are under a FOSS license can be used without financial obligations to the developers (nevertheless, in individual cases, one-time or regular compensation of software authors can and should be considered). Ultimately, Free Software also creates more credibility for the users, because they have insight into the source code of the services (or commission third parties to do so) and can understand exactly what they do and do not do. For example, we reject user tracking as a matter of principle and thus go far beyond existing data protection laws.

Finally, we offer simple and useful tools at reasonable prices, which are primarily measured by our costs and realistic, sustainable future orientation. Our pricing model is neither aimed at dominating whole market segments nor at ironclad profit optimization. We strive for social balance and participation through solidarity pricing, without compromising functionality.

ViOffice is a project close to our hearts and reflects our own ideas of an ecological, fair, self-determined and solidary society.